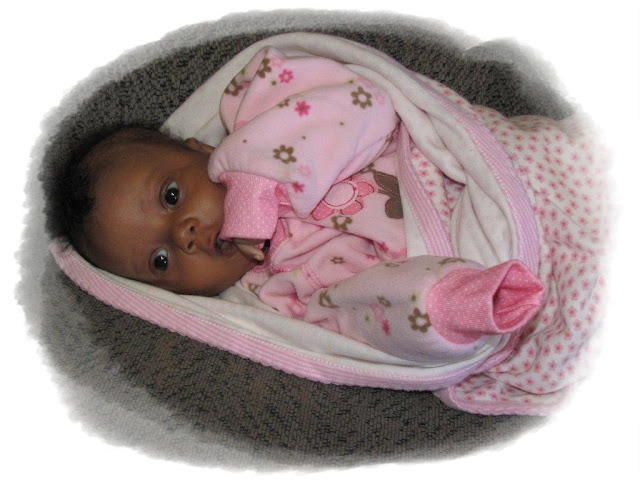 Saturday morning we were going about our normal routine, and Rose came to tell me that a man came with a baby. I went out and gave him a chair, and asked him where he's from. He told me that he was from 3 or 4 hours away in B. He proceeded to tell me that his wife had died 3 days ago, the baby was 6 weeks old, and he wanted me to take her, because he didn't have anyone to care for her. I questioned him out a little bit and among the questions I posed, I asked him, if we could supply the formula for the baby couldn't he find someone to care for her? He still maintained that he couldn't keep the baby because his mother was crippled, and he had no one else that could do it. Different times throughout our conversation I thought I smelled alcohol on him, but it wasn't strong enough that I could be absolutely sure of it. Still I had a question in my mind as to whether he was really telling me the truth about everything. I talked to Pastor L. and he agreed to come talk to the man. 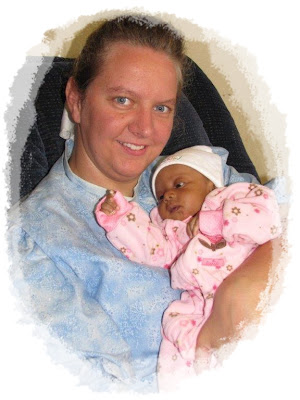 Olina was dressed in rags, with nothing for a diaper, and after she wet me twice, I was tired of it. I asked the dad if I could give her a bath, and put other clothes on her. He told me that he didn't know a thing about taking care of babies, and I could do whatever I thought was best. So we brought her in and gave her a bath. The children were so excited about her, and crowded around, wanting to help with her bath. One held the soap, another the towel, etc. :) She was dirty! Her head especially was caked in dirt and I couldn't even get it all off at once. 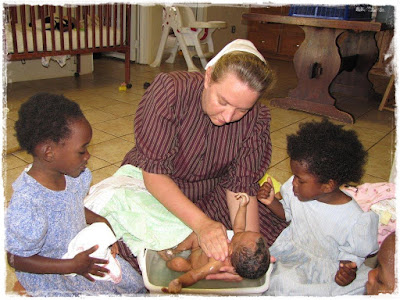 After her bath, and dressed in nice warm clothes, she downed 2 oz of formula and was ready for a nap. The dad contented himself with napping outside, while we cared for Olina. About 2pm, a lady showed up, saying that she was the baby's mom! I asked Rose what the dad did, and she said that he sat there like a bump on a log, acting as though he didn't even see her! I went out to talk to the woman, and she told me her story. Apparently her man had beat her up on Friday, so she just left... She came back on Saturday to find her baby gone (the dad wanted to give her away out of spite) and the neighbors told her that he'd brought it to me... So here she was.  The dad told her that he had given the baby away for good, and she started crying... They almost had another domestic dispute right in my courtyard. The dad was telling her that if she takes that baby home, she can't live at his house! I told them, that I am not getting involved in their fight, but told the mother that of course I wouldn't think of keeping her baby, while the mother is living and she wants it! The mom was extremely grateful as she took her baby and left. Even though I was very unimpressed by all of the man's lies, I'm so glad that the Lord worked it all that way He did, that we had the baby safe here, until the mother could get her back! Life in Haiti.
Posted by NHM at 3:06 PM

Email ThisBlogThis!Share to TwitterShare to FacebookShare to Pinterest
Labels: Life in Haiti...

Amazing story. I am sitting here crying. I will be praying for your wisdom and for this dear baby and Momma. 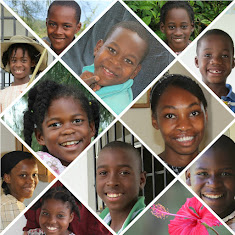 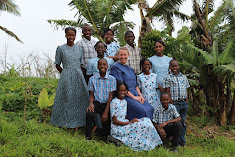 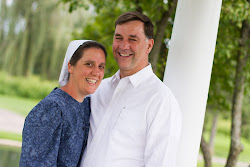 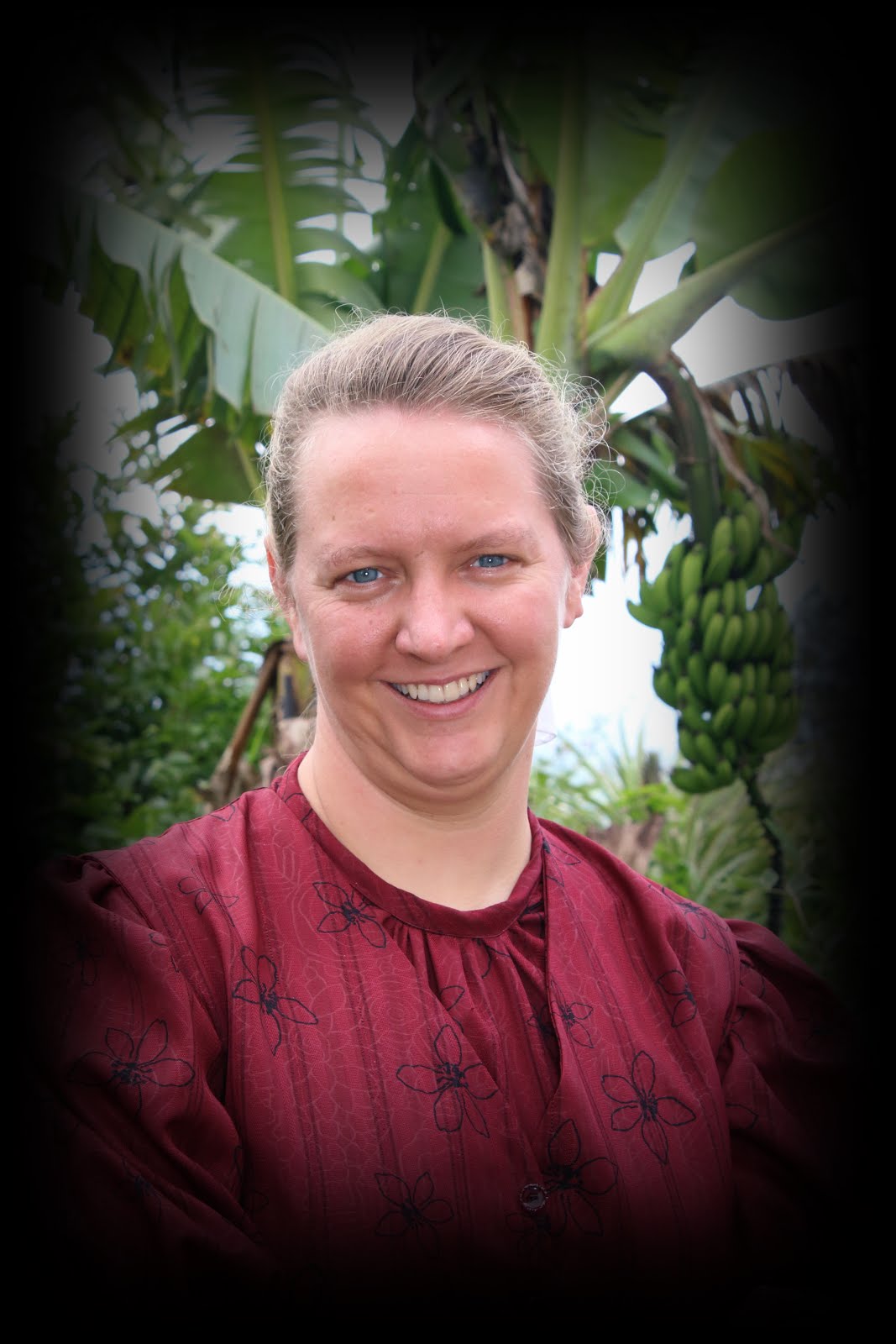 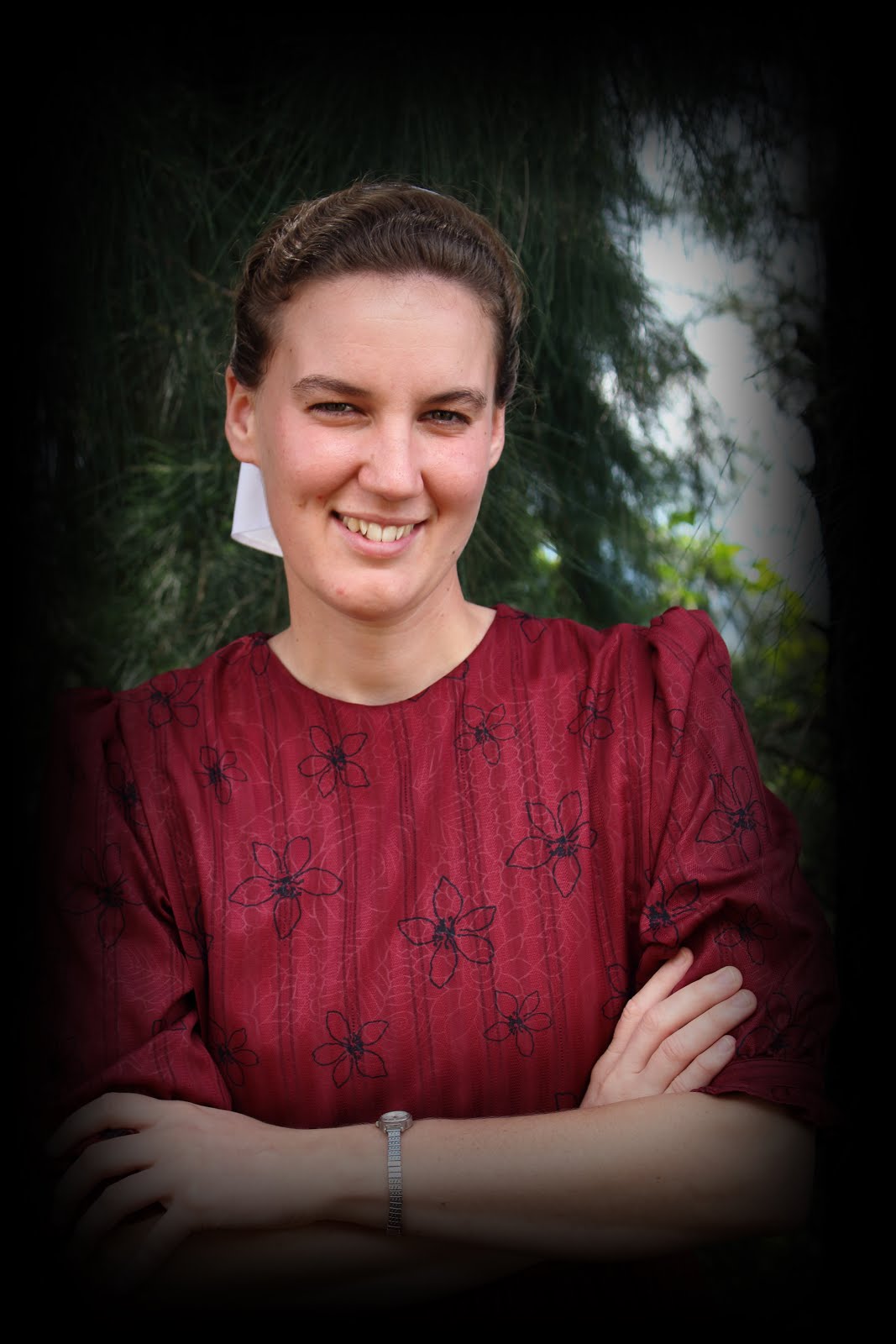 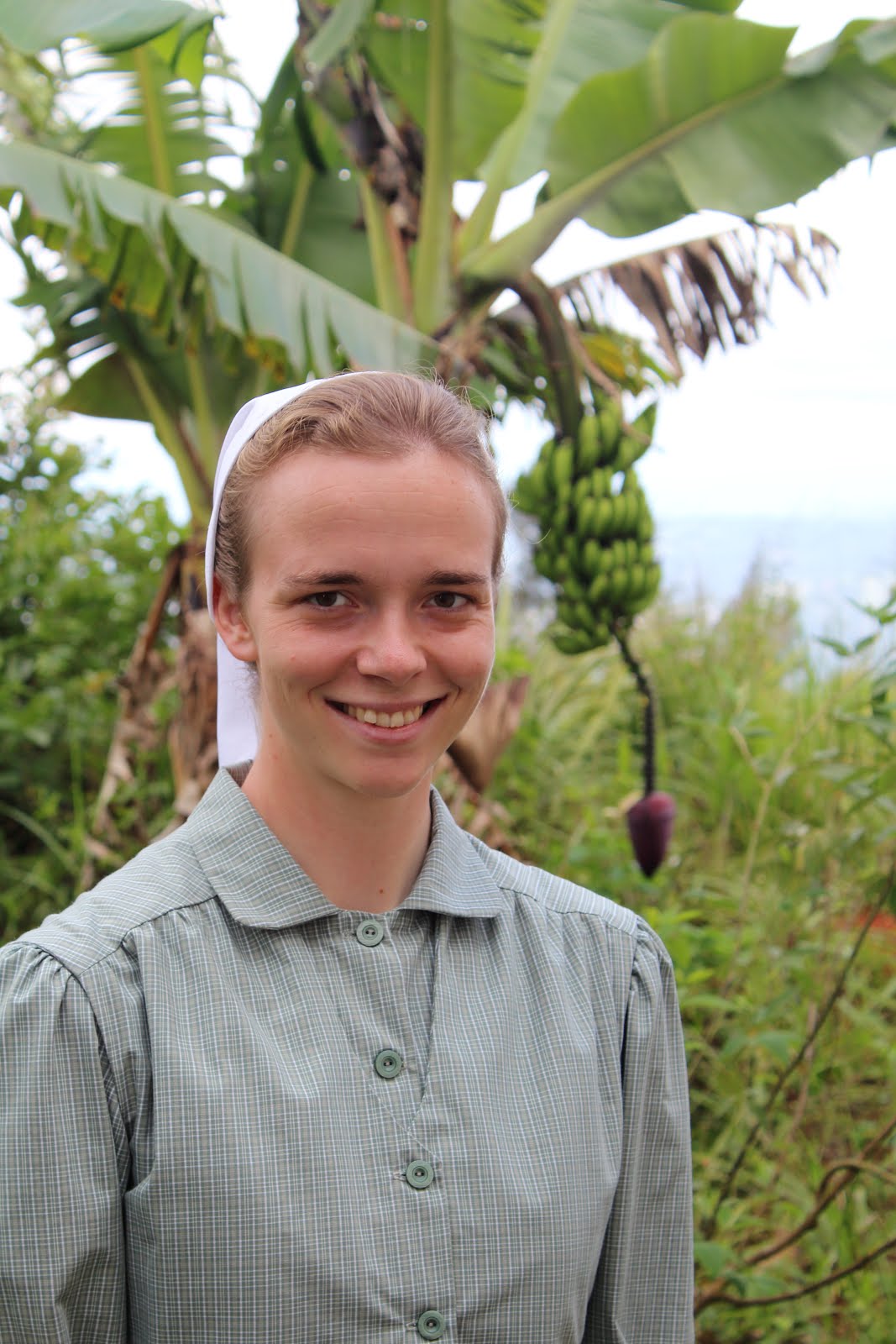